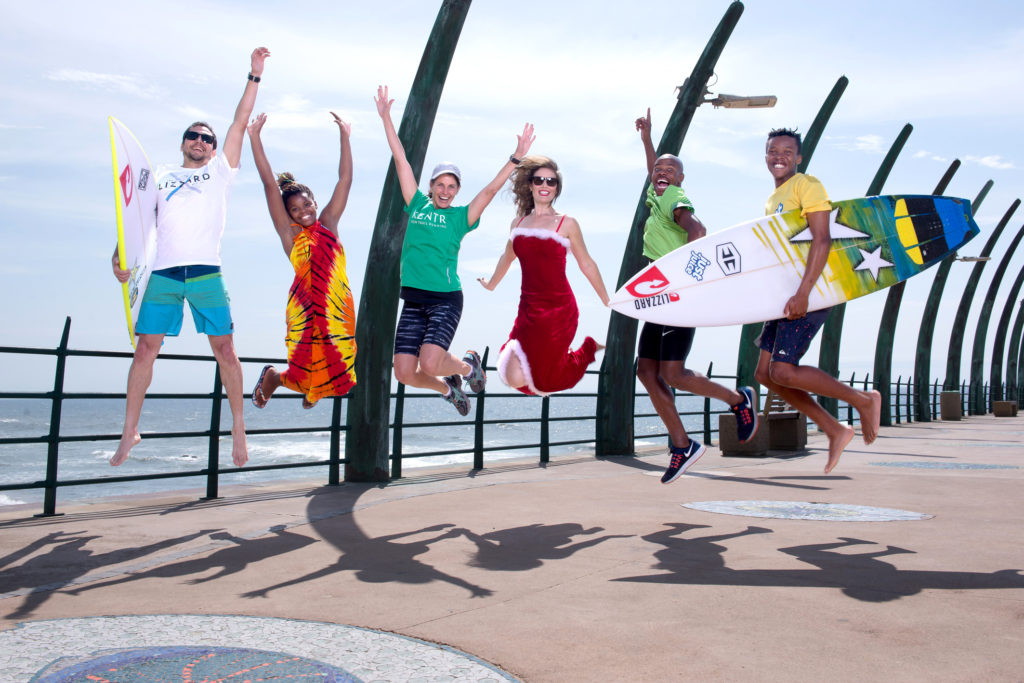 The seventh Umhlanga Summer Festival gets underway in December, with the season gaining momentum shortly after the KZN schools close for the 2016 year.

Hosted by Umhlanga Tourism, events start on the weekend of 10th December with the Lizzard Surf Championship supported by Hurricane Surf and continue until 23rd December, with the centre of events being at the Millennium stage on the uMhlanga Rocks main beach. Activities include:

The Beach Festival itself starts on 12 December and continues until 23 December, with the event line-up promising an array of activities with Beach Festival sponsor Just Juice sure to keep the entire family in the holiday mood. For more info on the festival or individual events, including entry details please visit www.umhlangatourism.co.za