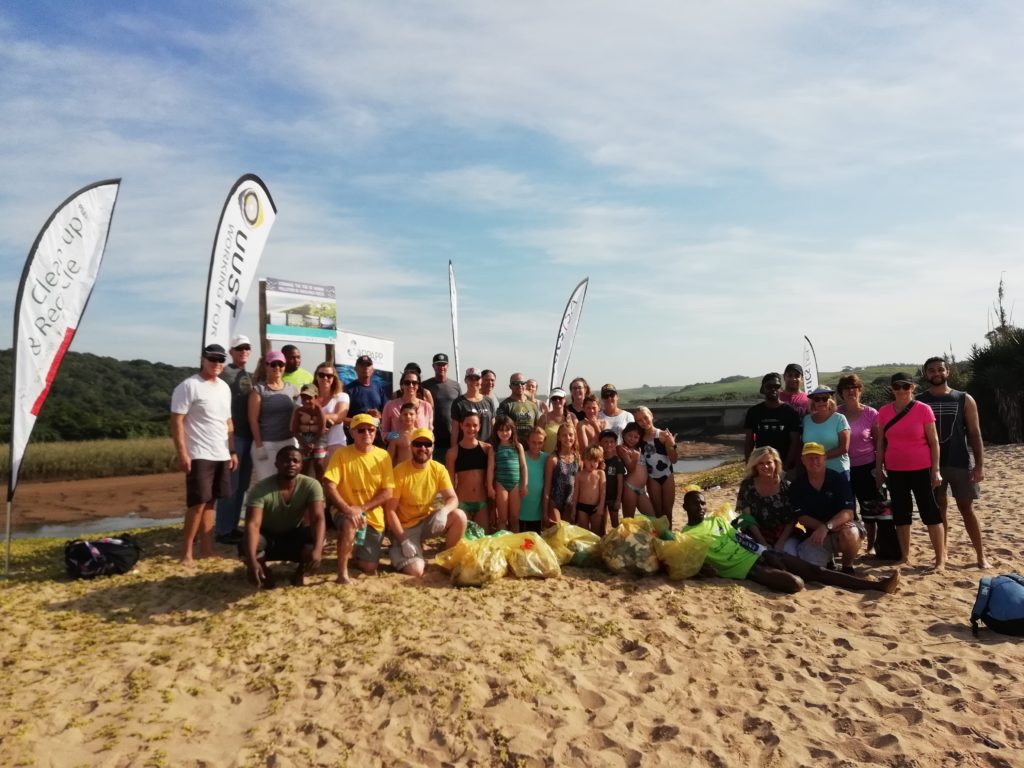 On Saturday morning the 9th of June 2018, the uMhlanga Lagoon litter boom project was officially launched.

In an informal event that coincided with World Oceans Day 2018, a number of people put on their walking shoes and headed to the Lagoon to be part of the initiative aimed at educating the public about combating marine pollution.

The launch event began at the uMhlanga Nature Reserve where all attendees were given plastic bags to pick up litter along the walk to the uMhlanga Lagoon where the litter boom is located. There Douw Stein from Plastics SA spoke about the mechanics of the litter boom and implication for the area and marine life at large. The event also included a shark dissection by Aqua Amazing at the Millennium stage on the main beach in uMhlanga. This highly informative session was aimed at educating a wider audience on the impact of river pollution on our oceans and marine life and was a real eye opener for all in attendance.

The uMhlanga Rocks team was delighted with the turnout at the event and believes these initiatives are critical in the long-term preservation of the environment and marine life. “We are very pleased so many people showed up on the day as pollution management requires community involvement and support. We place a lot of effort on keeping public space clean and well maintained, educating people about the effects of pollution and giving people a first-hand experience of picking up litter, with the added visual impact of seeing the negative effects of marine pollution on our sea life helping to reinforce the message,” said Cara Reilly speaking for the uMhlanga UIP.

The litter boom is installed across the Ohlanga River to lessen the volume of river pollution that flows down the river ending up in sea and on the beaches both north and south of the uMhlanga Lagoon. Visible on the sea side of the M4 highway, and not to be mistaken for a fishing net, the litter boom has been installed to intercept floating litter; principally plastic packaging, which pollutes our oceans, river systems and beaches. This litter emanates principally from N2 and M4 Freeway stormwater runoff and from areas upstream. 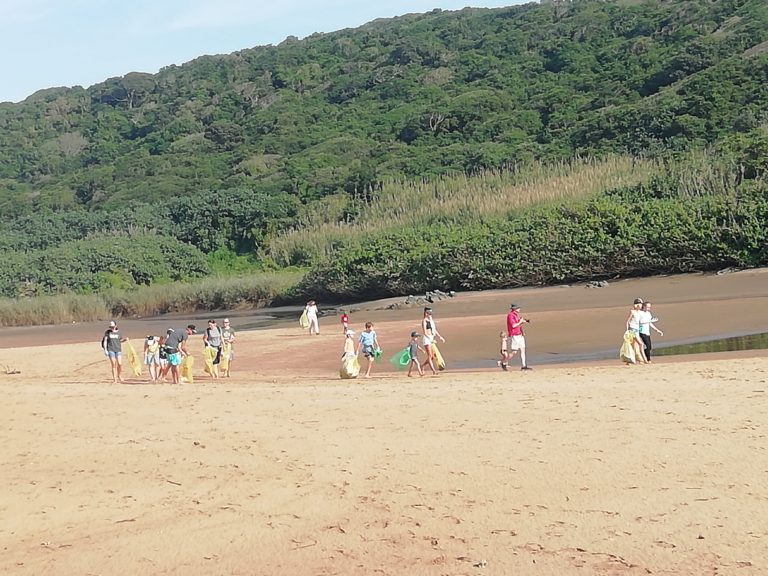 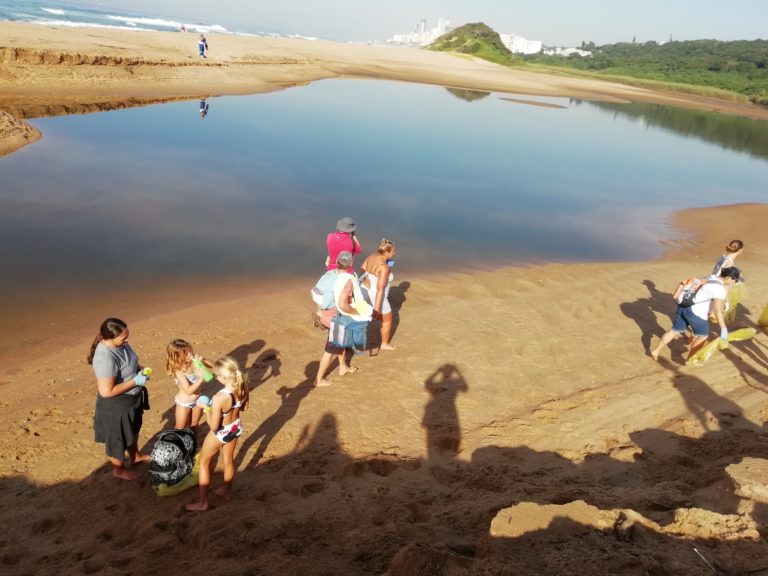 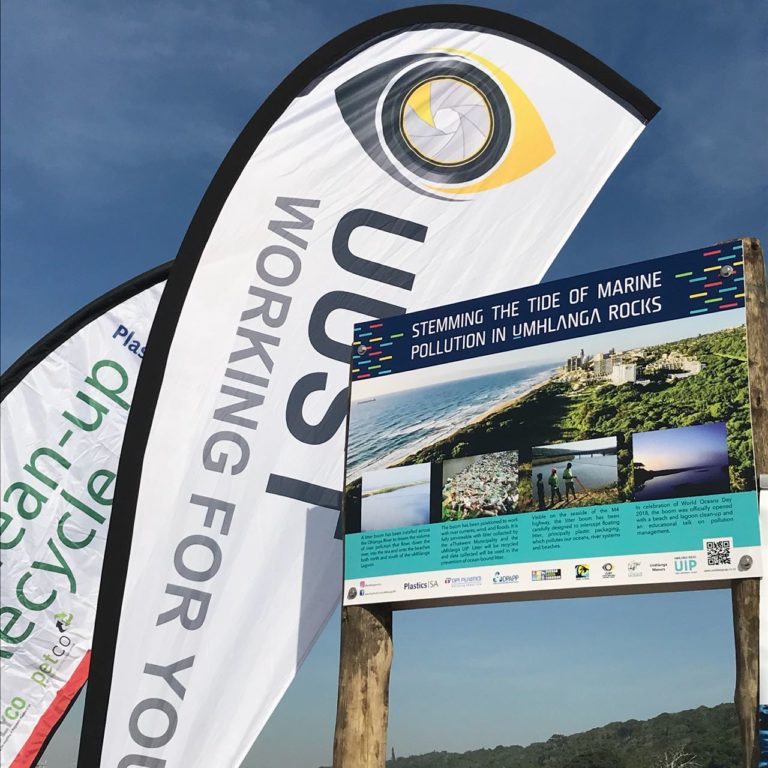 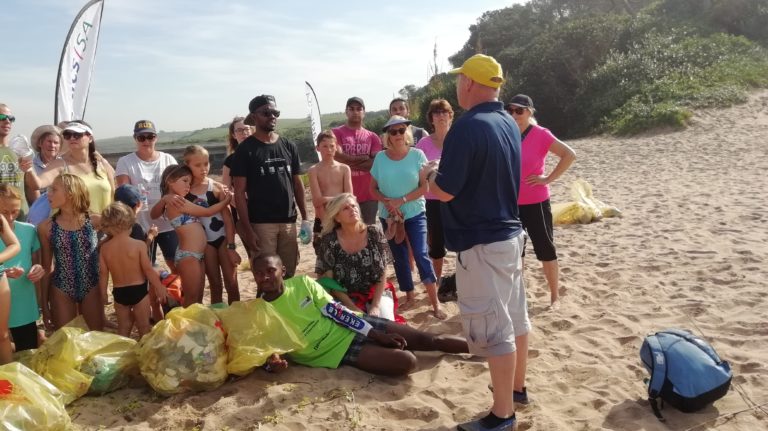 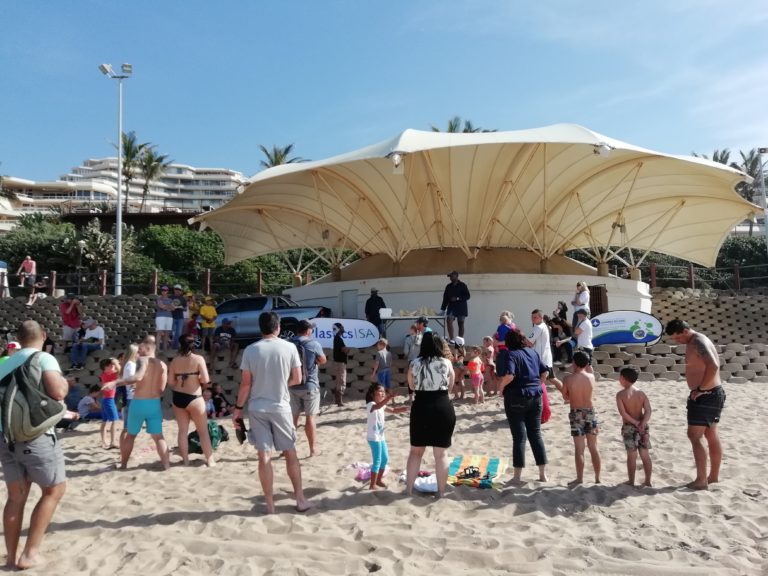 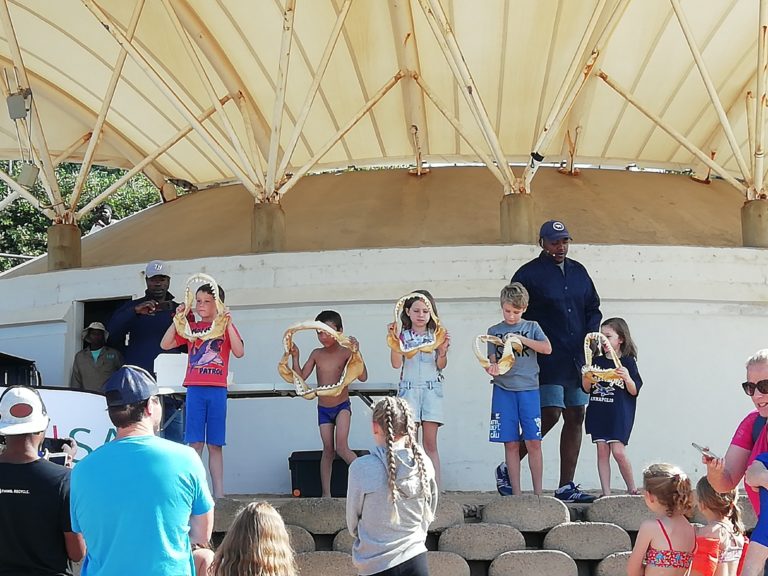 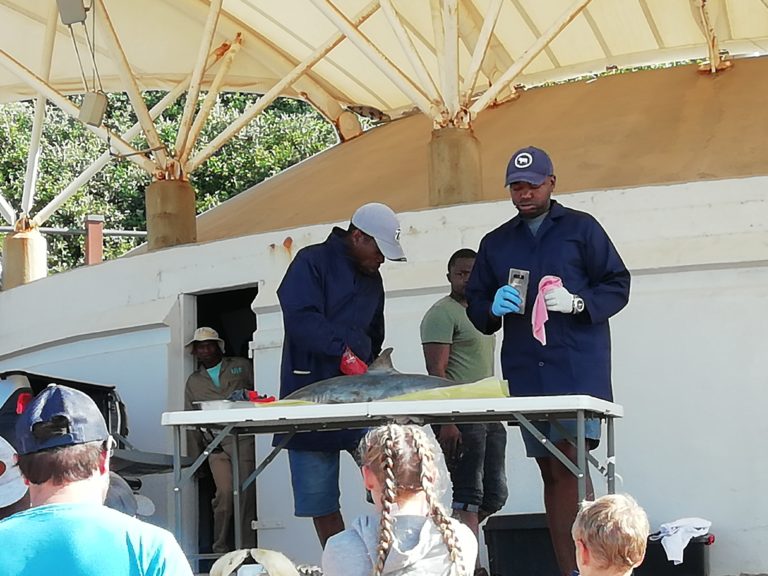