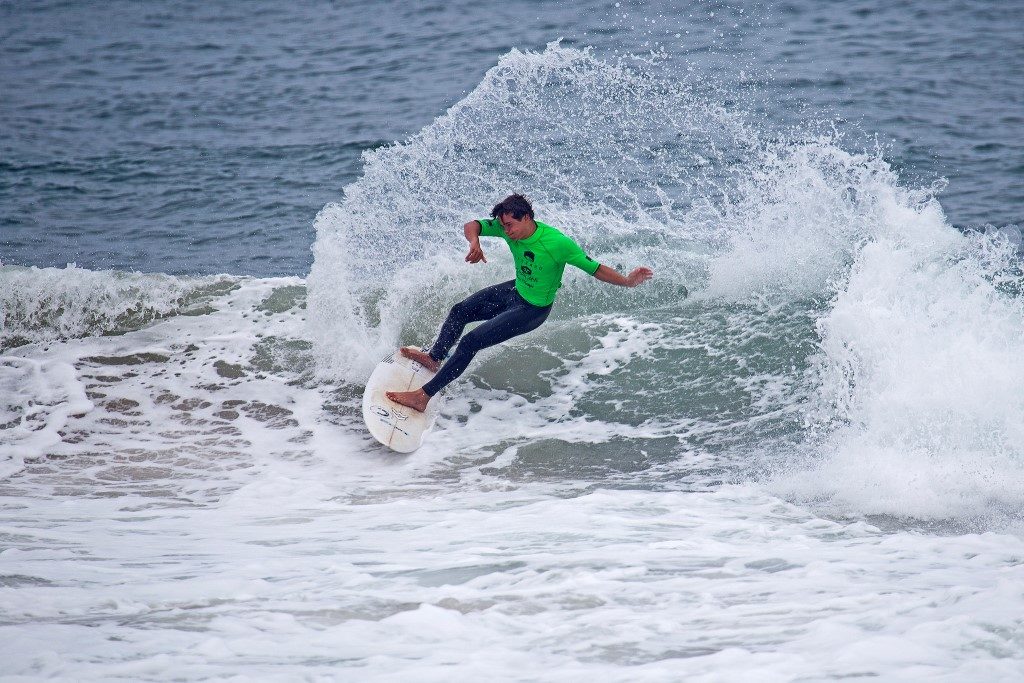 A  record 170 of the KZN’s  top ranking  wave-riders – ranging from Under-10 to over 55 from Ugu, eThekwini, iLembe and King Cetshwayo – competed for individual and team honours over  two days   at Bronze Beach in Umhlanga.  Wave Wizards Surf Club hosted the competition.

Surfers had their work cut out for them on Day One as they were met by testing northeast conditions. Competitors were made to work hard and those who advanced to Day Two were rewarded with gentle south-westerly winds and contestable conditions.  Wave size ranged from 2ft to the occasional 4ft set.

Commentator, and former Championship Tour campaigner, Greg Swart  said ‘The provincial championships was a smashing success with surfers once again raising the bar. The standard of surfing was excellent. There’s been a definite growth in surfing, especially amongst the Under-12 boys and girls from last year.  It was a great event all-round. A lot of factors came together – the weather on the final day, the organisation and the intensity that everybody brought to the contest.”

All pic credit to KAREN from d-Vine images 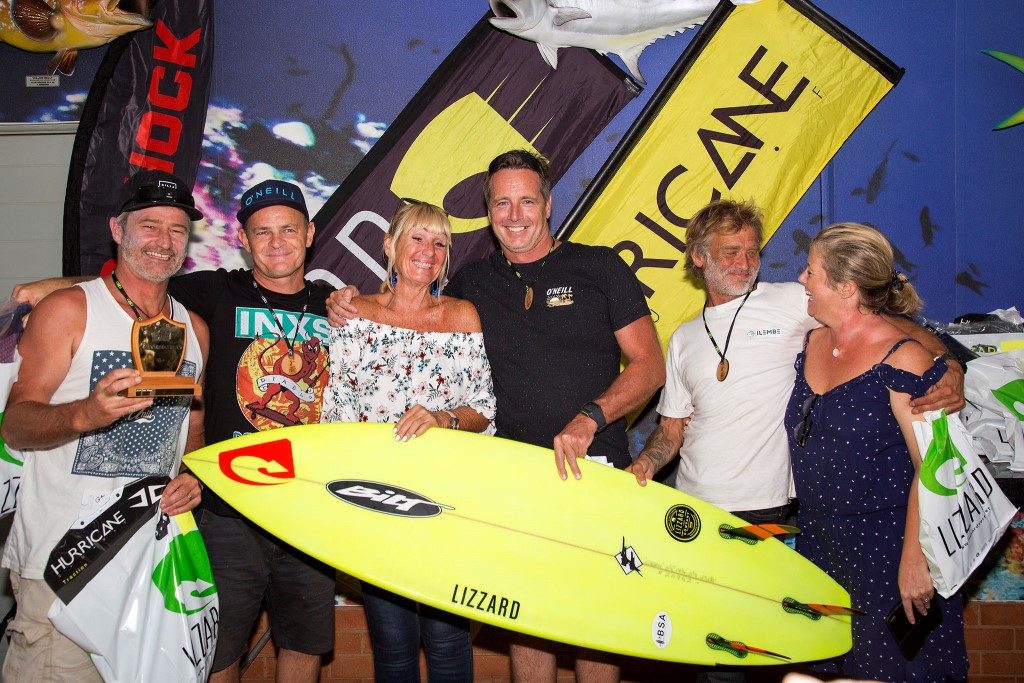