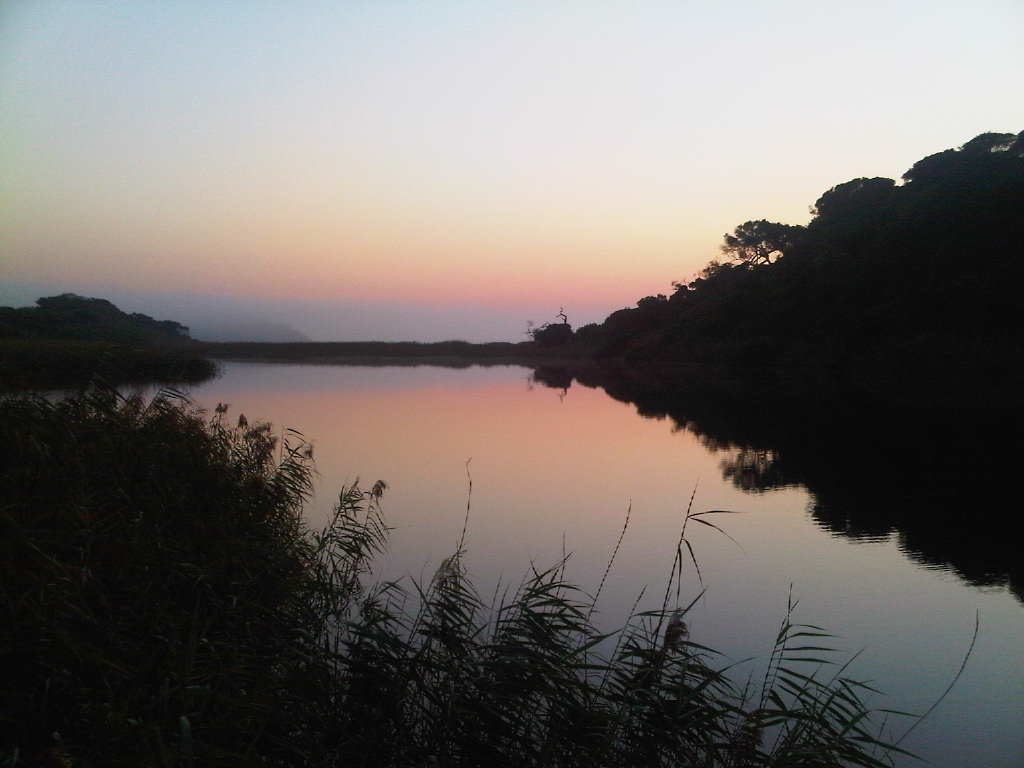 GILL NETS REMOVED: Yesterday evening DAFF (The Dept of Agriculture, Forest and Fisheries) lead by Dino Govender responded to an uMhlanga Urban Improvement Precinct (UIP) report of illegal gill net fishing in the uMhlanga Lagoon. When he and his inspectors arrived on the scene, a massive gill net was found in the lagoon with an array of fish already caught in it.

The team released the fish unharmed and removed the gill net which is in the process of being destroyed. While four suspects were questioned they were not caught at the scene with the net so could not be arrested. These members of DAFF and the team at Ezemvelo KZN Wildlife have been playing an active roll in enforcing fishing laws and bylaws, with this being the 2nd gill net removed and destroyed from the area in the last 2 weeks.

The quick response from DAFF and the observant eye of UIP management team MD Brian Wright, who spotted the gill netters while crossing the Lagoon yesterday evening, is hugely appreciated and once again shows the value of collective care and effort.