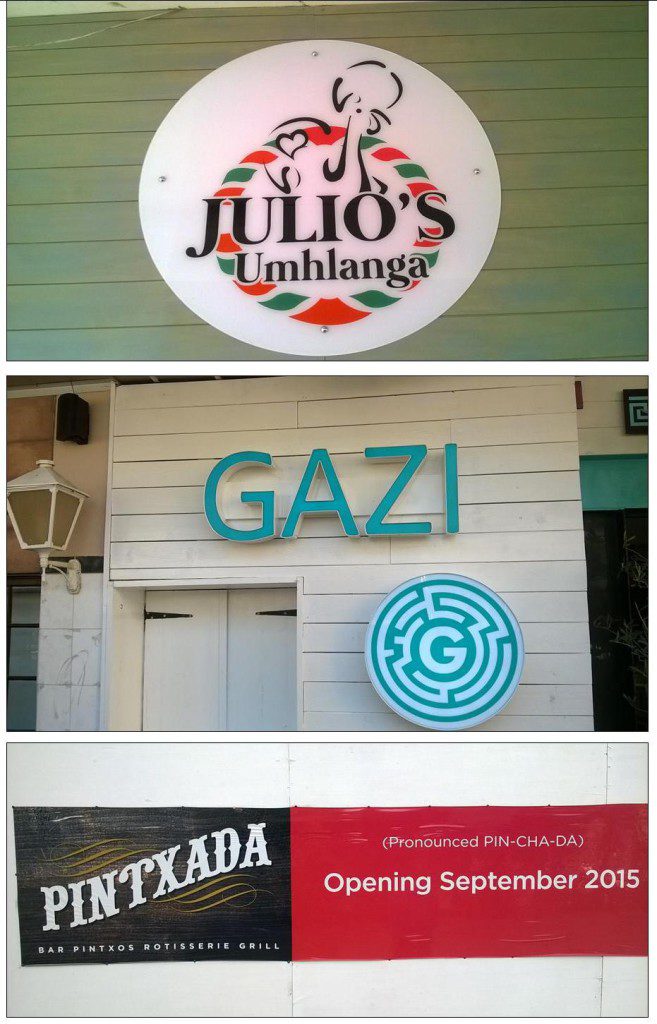 Added to this, one of our oldest restaurants Little Havana was recently voted South Africa’s best steakhouse for 2015. These new assets will add to the uMhlanga Rocks offering, making it even more attractive.